One of our 6th Formers has won the Runner-Up Outstanding Sports Leader at this year's National Panathlon Awards, where he was presented his certificate by Gold Medal winning and World Record Holding Paralympian Liz Johnson.

Tariq has been participating in Panathlon Events for the last three years. In June last year he attended the final (held at the Copper Box Arena in the Olympic Park Stratford) to help as a Sports Leader. He was able to umpire the Table Cricket Tournament without staff support and so impressed the Panathlon Organisers that he was put forward as a nominee for Outstanding Sports Leader of the Year at the National Panathlon Awards. Over the course of the Panathalon Competition last year over 4,000 Sports Leaders took part helping over 5,000 competitors to enjoy their sport. 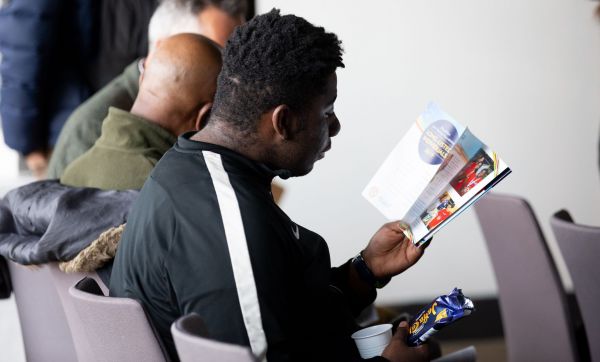 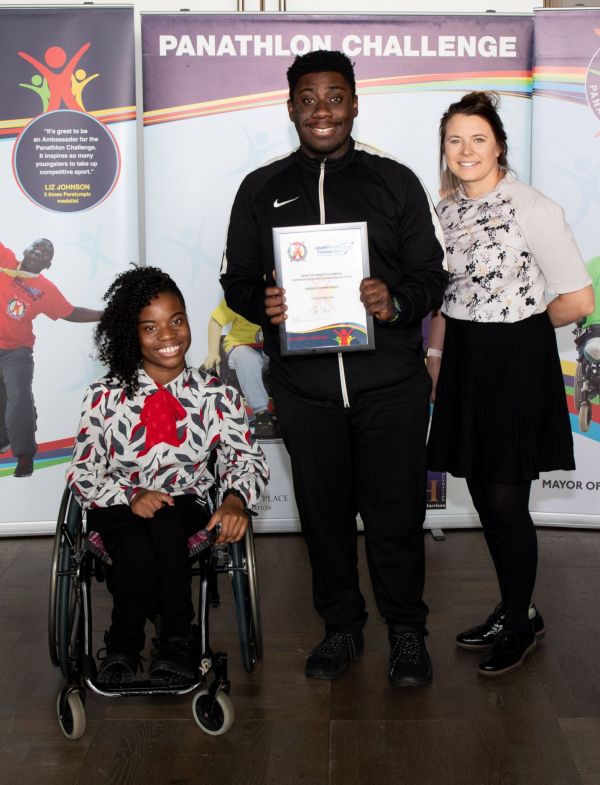 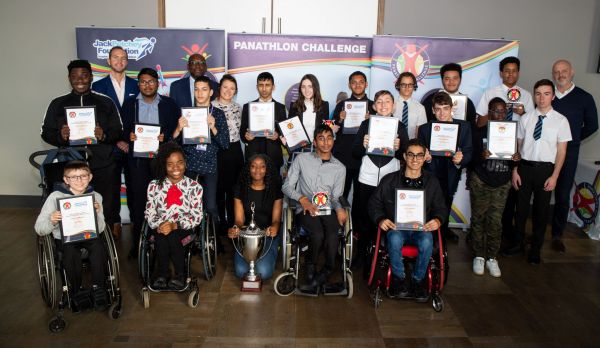